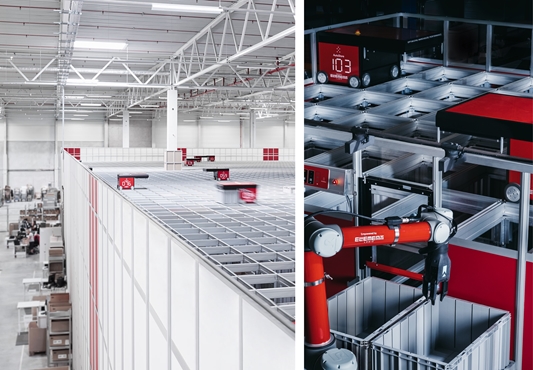 Robotic technology is quickly becoming an established and well-used tool to grow businesses across industries. Now, an increasing number of companies are looking to automate their warehouse to maintain and gain competitiveness in their respective markets.
As a company that has worked with automation for more than 30 years, we have experienced a shift in the market from one where the idea of robots in the warehouse was unheard to an increased willingness to invest in warehouse automation across industries.

But even though the market is maturing, and industry experts have talked about robotisation for decades as the future of the industry, automation is still often met with scepticism in the board rooms.

Being a big investment – maybe the biggest a company has ever done – it is only natural to be sceptical and afraid of potential risks. But the scepticism is often based on myths that do not hold water.

This whitepaper is here to debunk some of the most common myths of warehouse automation and to provide you with insight so that you can make your decision based on actual facts.
DOWNLOAD WHITE PAPER
Onderwerp: Warehouse Management